Field Day and Prizes for Children at Zion Mission School

One of my favorite times of year is field day at Zion Mission School!  One of our volunteers started it 2 years ago and now it has become a fun tradition!

All the children were assigned a team color and two teachers.  We also had the privilege of having a Christian team with 20 eighteen year old kids and 4 adults here and they made the event very funny and really motivated the teams!  As always, we started the day with prayer. 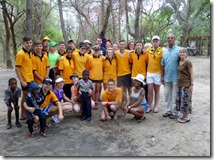 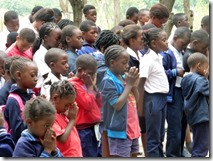 Each team wore a headband to display their team color.  There was also a banner/flag and mascot competition.  It was difficult because they were all excellent.  AND, the children made them (except for team black).  So, we had the 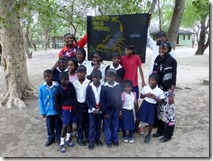 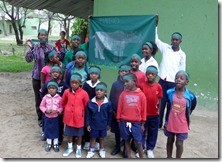 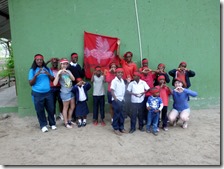 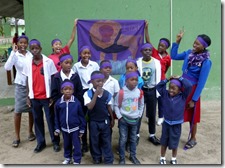 We had many races.  The wheel barrow race… 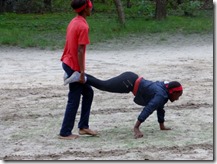 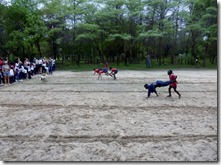 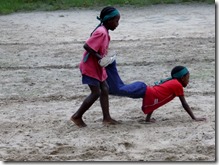 The three legged race that ended in sack carry… 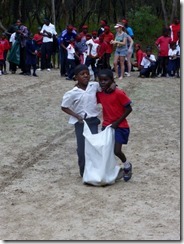 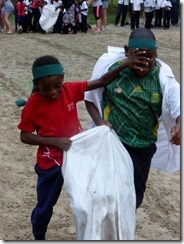 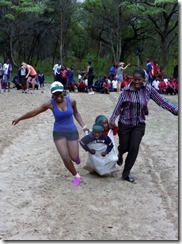 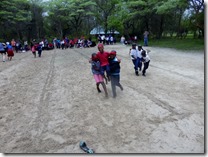 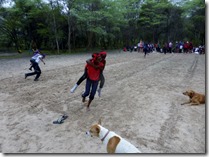 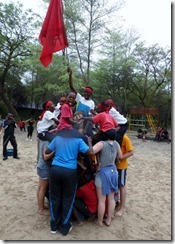 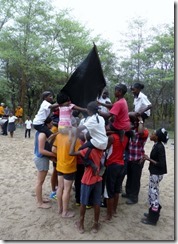 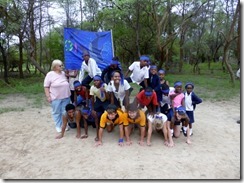 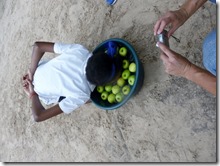 We proceeded to award the teams their prizes.  Every team received an award for something.  One was team work, one sportsmanship, one for the flag/mascot, one for team cheering, and one for points. 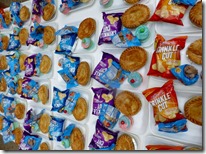 We planned a special lunch for the school for a special day.  We need to encourage and reward as these children are the future of the country.  We thank God for all He provided for this day and this year.  Even the weather was good as it was cloudy and not so hot.  There were some periods of drizzle but it just felt good.  After the lunch the clouds opened up but the celebration was finished.

John 10:14  I am the good shepherd; I know my sheep and my sheep know me--- Just as the Father knows me and I know the Father --- and I lay down my life for the sheep.

Posted by tlcinhisservice at 6:11 AM No comments: