Each week we are blessed to do “Bible Study” with the children.  We try to make it fun and interesting by sometimes adding a video, songs and often a simple craft (since supplies are very limited).  At least we can add a coloring sheet that goes along with the message of the study for the day.  Sometimes I try to coordinate with what Travis is talking about on Sunday morning but I cannot always seem to make that happen.

Last week the topic was about King Solomon and building the temple.   The children were then given the task to build the most beautiful temple for God.  They were also encouraged that what ever they do, they should do it their best and do it for the Lord.  Some of the temples that they made with their teams are pictured below. 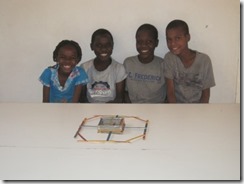 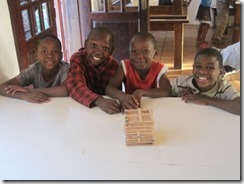 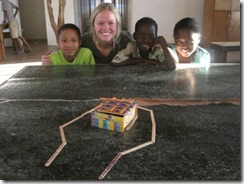 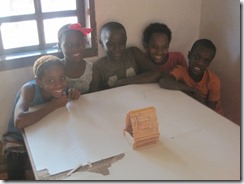 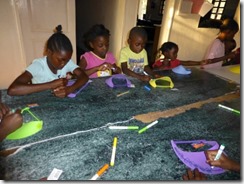 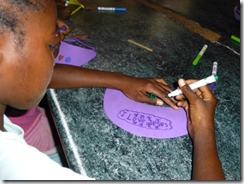 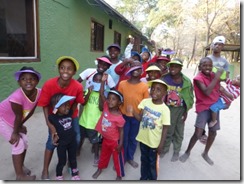 Before I formed you in the womb I knew you, before you were born I set you apart; I appointed you as a prophet to the nations.   Jeremiah 1:5

Posted by tlcinhisservice at 12:59 PM